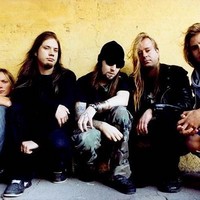 https://www.coveralia.com/letras/suicide-bomber-children-of-bodom.php
Push me for more mileage
Or just drive me fuckin insane
It don't matter to me, just pick a lane

You've been on this trip before
How long until you learn?
I'm a suicide bomber, born to crush and burn