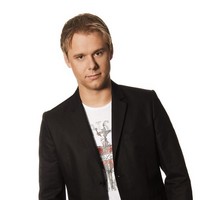 Well now, you tell her now
While you hold her in your arms
Are you pretending shes me?
https://www.coveralia.com/letras/armin-van-buuren-feat--jaren---unforgivable--first-state-remix--armin-van-buuren.php